Look, before you yell “LIBTARD!” it’s not even the fact that Trump’s a “Republican.” (I have my doubts about his political party–if anything, I’d call him a Trumpublican. The party of all for Trump, all the time.) He is unfit. PERIOD. If he were running as a Democrat (which he’s also claimed he was.) I’d say the same thing, but we wouldn’t be having this conversation because I don’t think they’d elect a Democrat as incompetent as Trump. A lech? Sure, we’ve had those, but not an obviously incompetent knucklehead as Trumpy, the 4th Stooge. 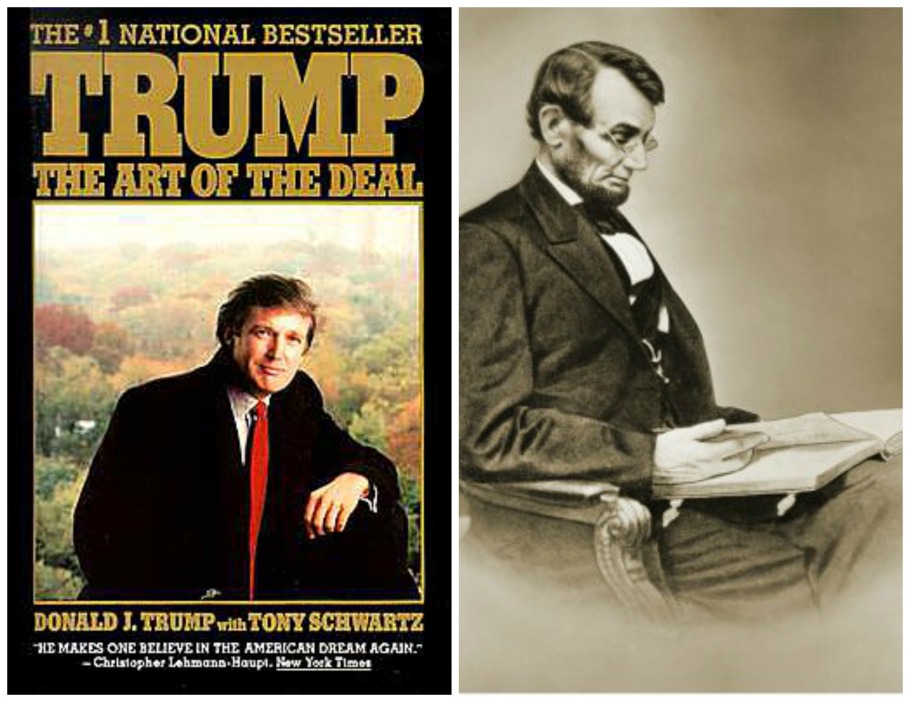 If only Abe Lincoln had availed himself of Trump’s “The Art of the Deal”, the civil war could have been ” worked out.”

I mean had Andrew Jackson been a little later you wouldn’t have had the Civil War. He was a very tough person but he had a big heart. He was really angry that he saw what was happening with regard to the Civil War, he said “There’s no reason for this.”

People don’t realize, you know, the Civil War, if you think about it, why? People don’t ask that question, but why was there the Civil War? Why could that one not have been worked out?” President Donald Trump

Could Andrew Jackson have saved the Civil War as President Donald Trump suggests?